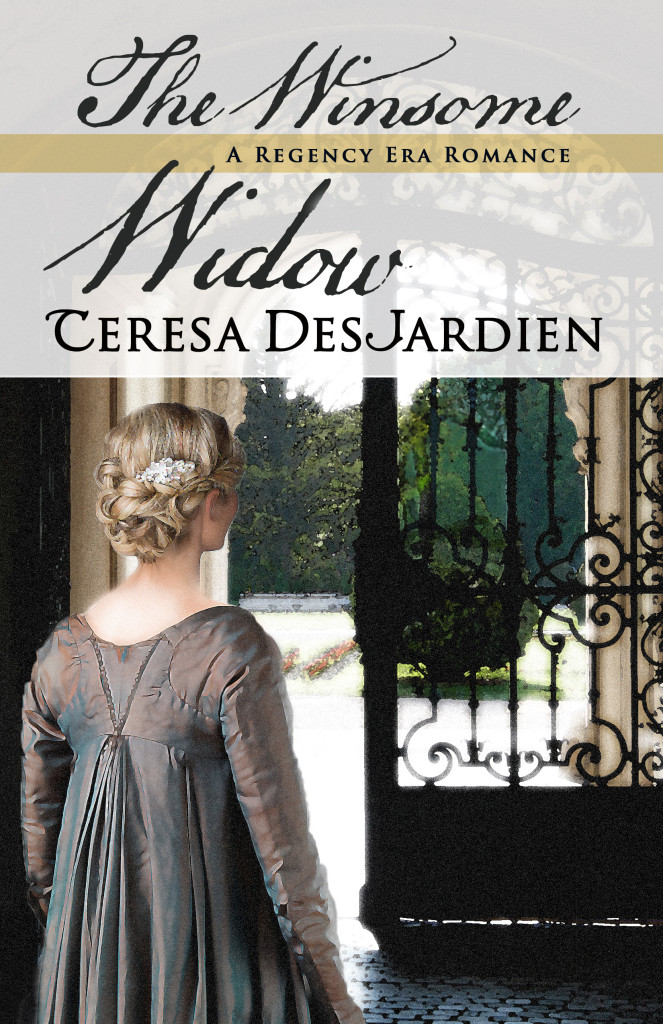 It all began when Regist, Viscount Collingsworth, overherd that scoundrel, Lord Willernott, laying odds at White’s that he could woo and win the lovely Lady Stephana Monroe. Regist had always held the incomparable Stephana in the highest regard, but challenging Willernott’s Wager had just landed the impoverished nobleman in a coil. How was he to wed—in a mere two months—the lady who had been dubbed the “Wild Goose Widow” for keeping eager suitors at bay?

But Regist had underestimated his own charms. Stephana much preferred picnicking with him at the seashore and dancing in the rain together to attending boring old operas and stuffy society balls with Willernott. But dared she follow her heart’s secret desires—no matter where they might lead?